Norman Sherfield Art is like a good joke, the surprise of the moment 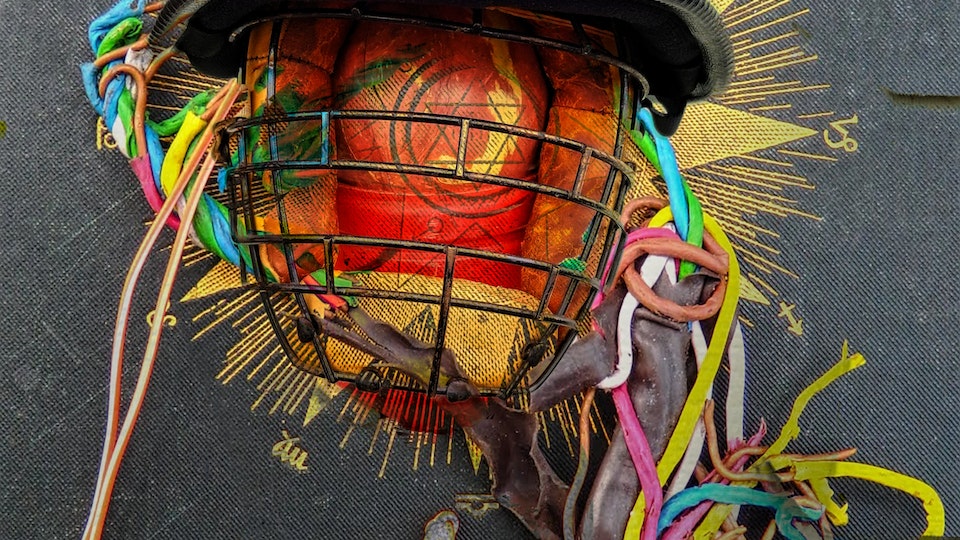 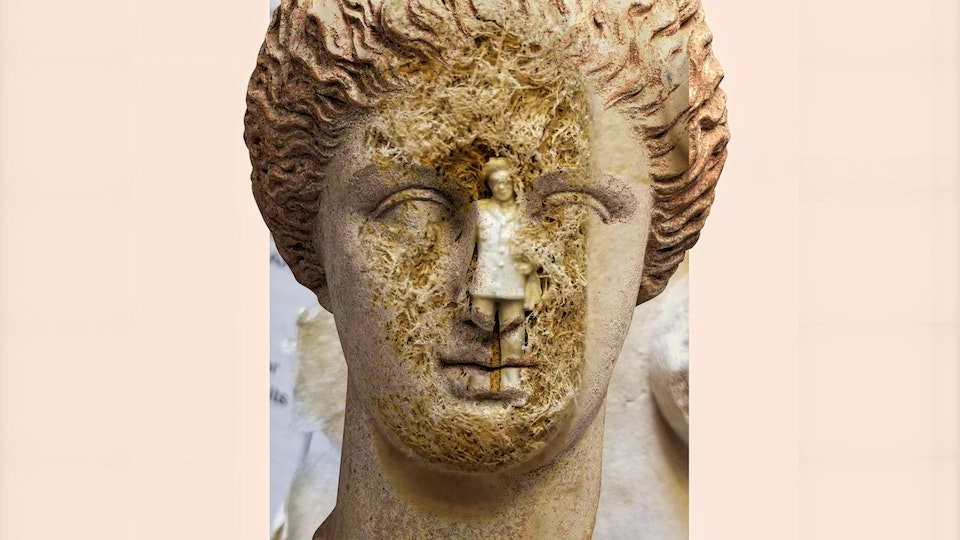 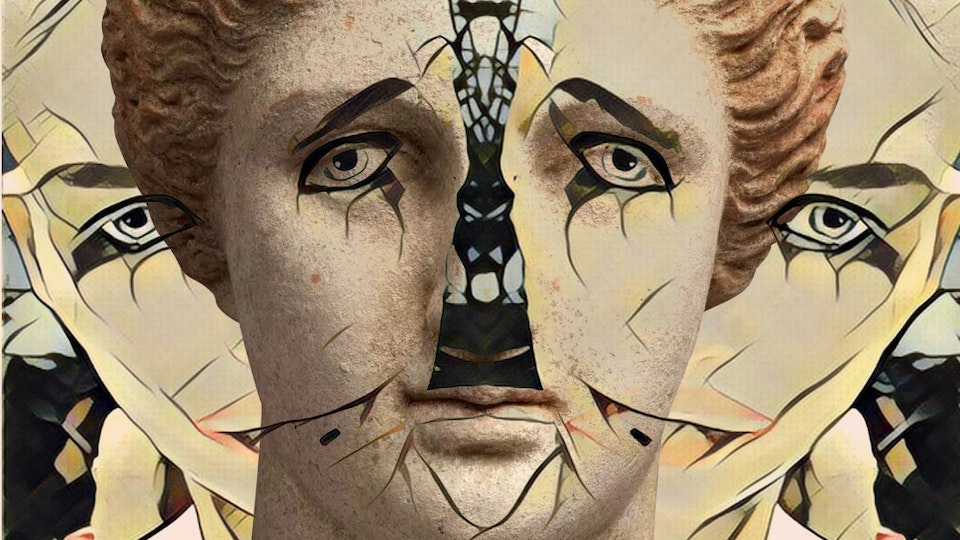 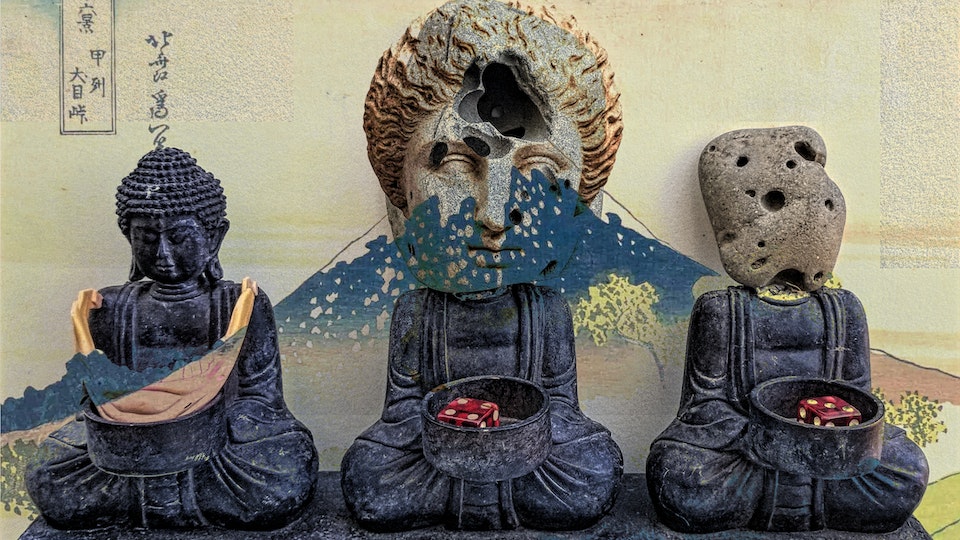 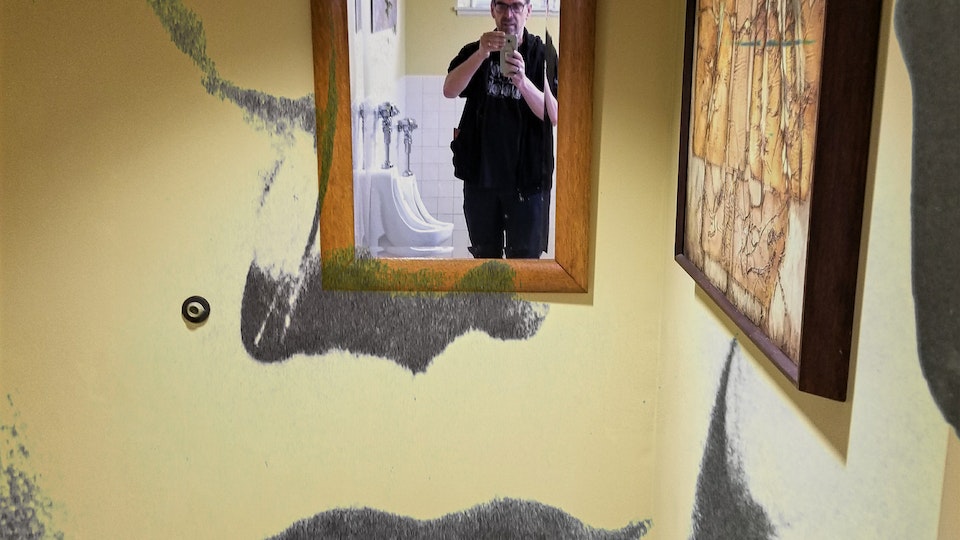 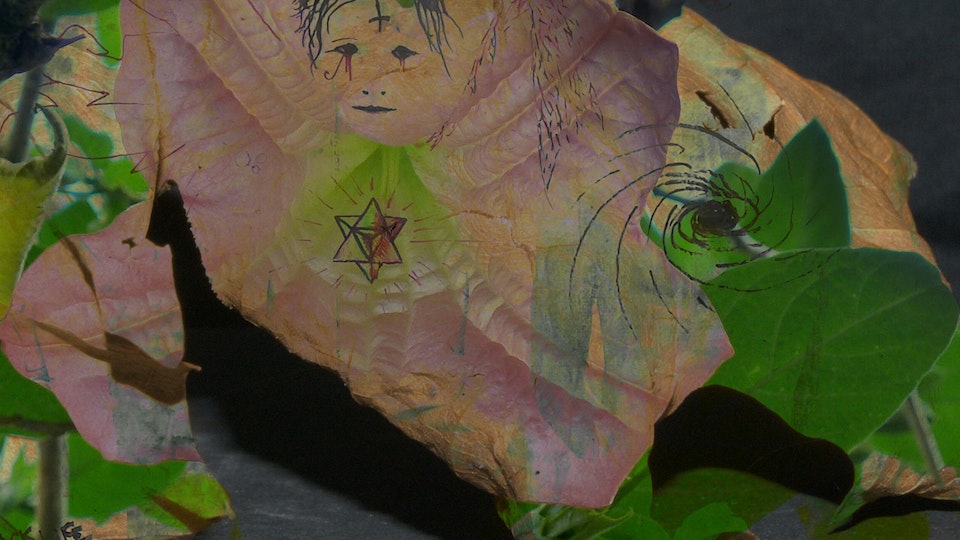 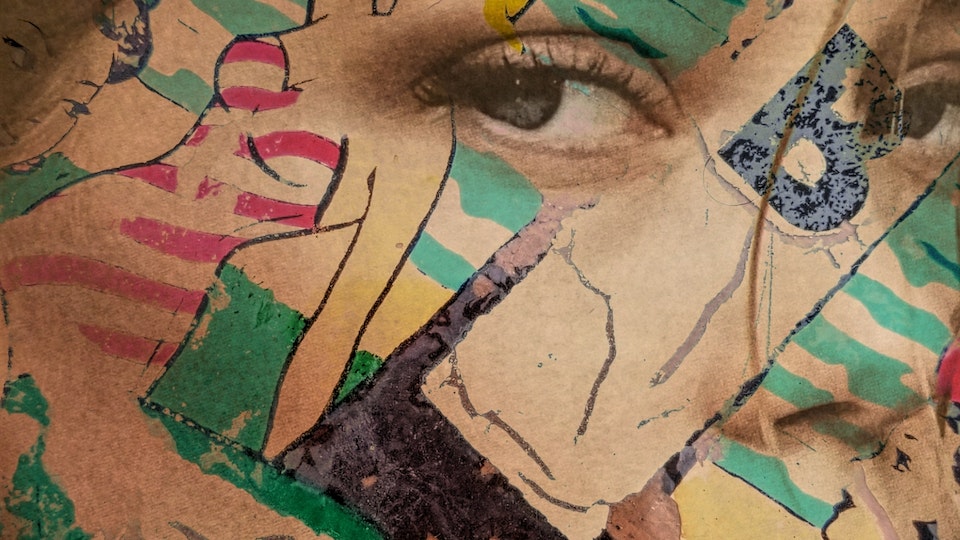 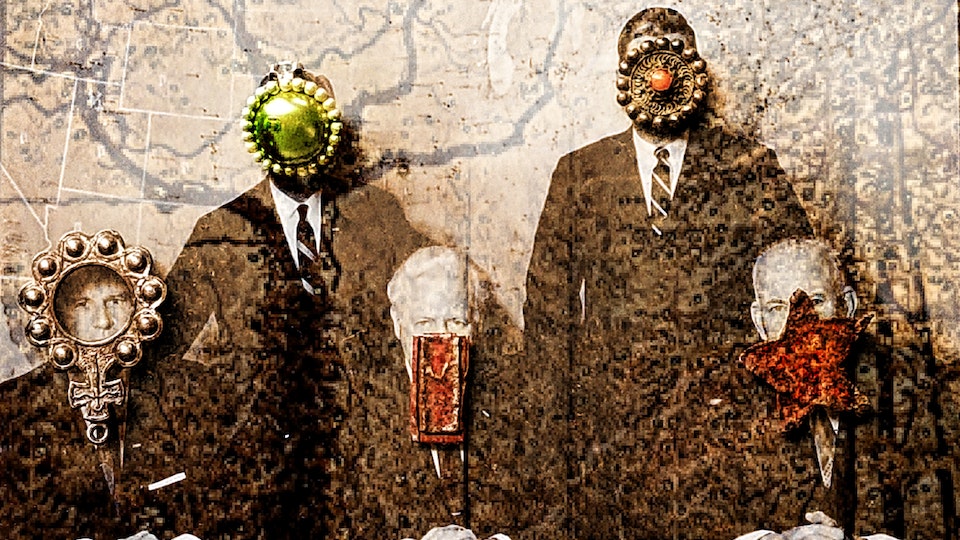 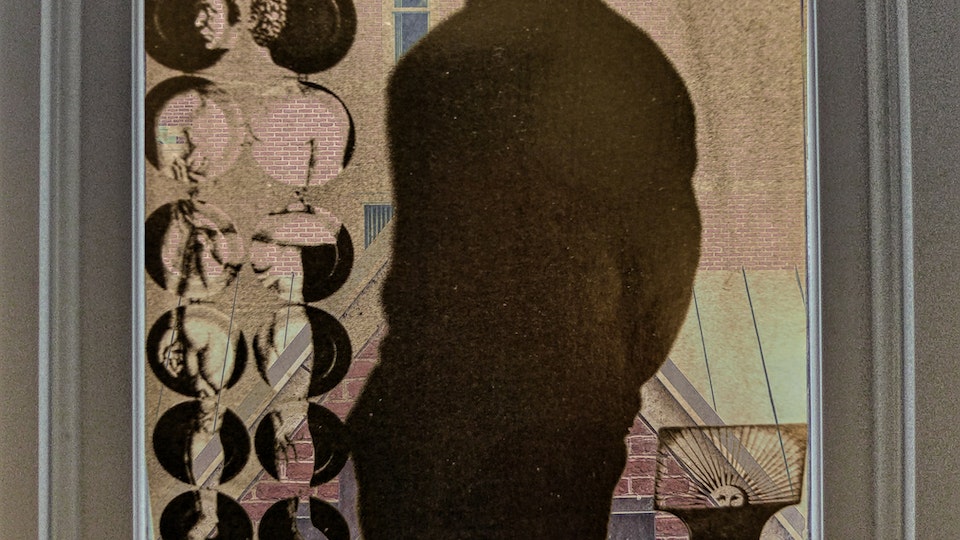 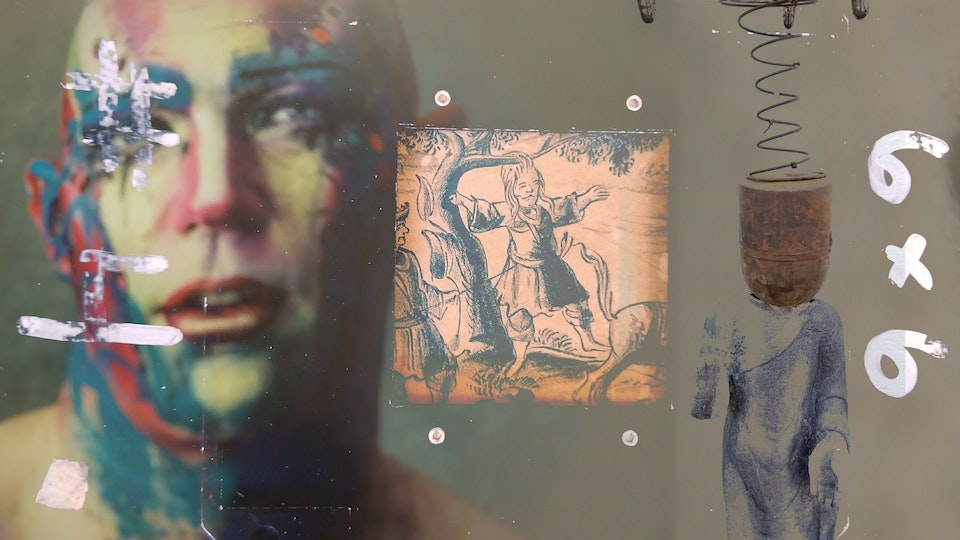 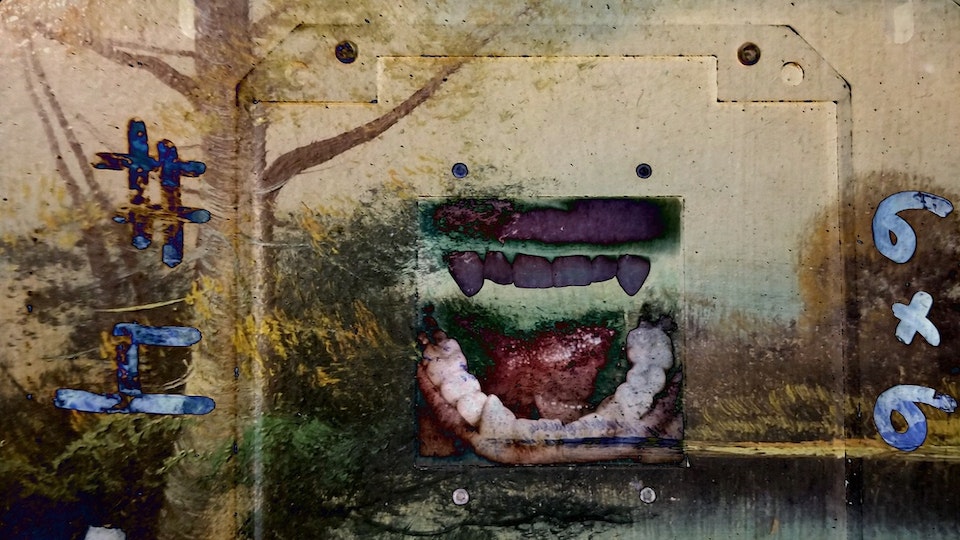 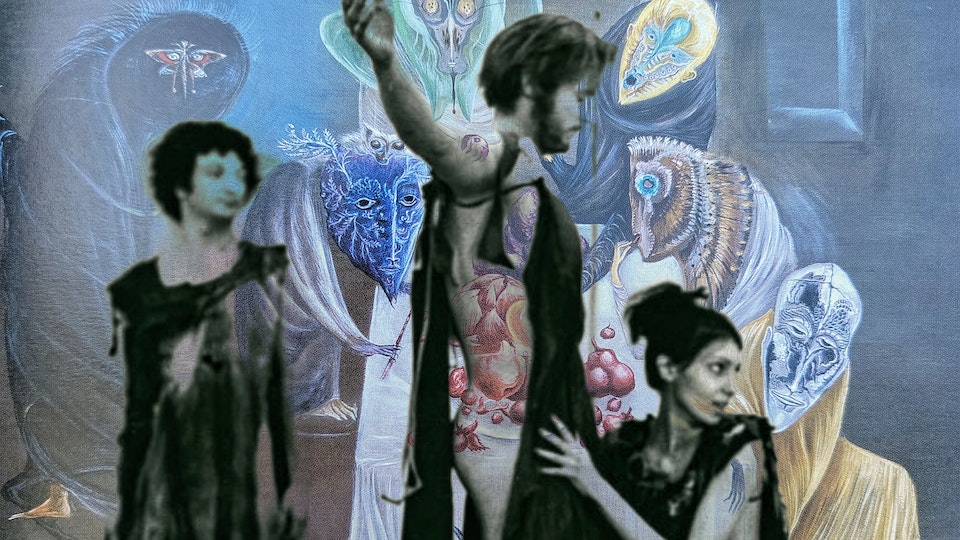 Double exposure images created from combining two digital images. I originally did this with 35mm film in camera, shooting one image, not advancing the film, and shooting a second image on top of the first. Now I do it digitally with a large number of digital images I have and combining two images to create the new image. It might be considered digital collage but the final image is minimally manipulated otherwise.  See my project like this in which one of the images is a publicly available Cindy Sherman image and another of my image files.

©2023 Norman Sherfield. All rights reserved. No part of this website may be reproduced without permission.